Gurucul, a leader in behavior based security and fraud analytics technology, today announced the results of a survey on insider threats conducted at the recent RSA Conference.

Almost 75% of the more than 650 international IT professionals canvased said they are vulnerable to insider threats, and ranked user error (39%) and malicious insiders (35%) ahead of account compromise (26%) as their leading concern. Small enterprises reported being least vulnerable, while manufacturing companies led all sectors for being exceedingly vulnerable.  Meanwhile, nearly half of respondents said they can’t detect insider threats before data has left the organization.

“Insider threats have emerged as the leading concern for companies of all sizes because they are so difficult to detect and have the potential to inflict the greatest damage to an organization,” said Saryu Nayyar, CEO of Gurucul. “This explains why more than 60% of the companies surveyed are focused on detection and prevention.”

Highlights of the Report

At the RSA Conference 2019, Gurucul conducted an Insider Threat Survey of 671 international IT professionals, which spanned small (less than 2,500), medium (2,501-10,000) and large (more than 10,000) organizations in a range of industries. Some of the highlights include:

A full copy of the report is available here : Insider Threat Survey. 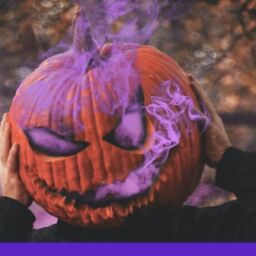